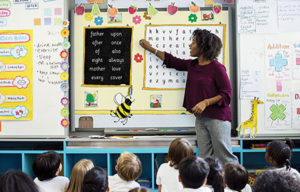 The versions of our software that you have may be:

As soon as we have any further information, we shall update this page.